A highway to happiness.

Dana Childs is an intuitive energy healer, author, and educator who identifies and moves energy through her mystical ability to hear truths and see and feel the energy that surrounds us, bringing balance to the mind, body and spirit. Her capacity to realign perspectives, blow open the intuitive gifts of others, and aid in releasing what weighs us down keeps her in high demand.

Dana offers private Energy Healing sessions to help identify (and shift) where the body and psyche may be holding emotional, energetic and physical blockages. She and her team also offer monthly group healings designed to heal body and soul. For those looking to cultivate their own intuition and awaken their inner healer, Dana offers a Mentorship Program. 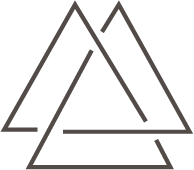 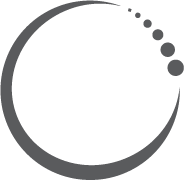 Dana’s extensive and largely confidential client list includes celebrities, Grammy award winners, television personalities and A-list actors like Gywneth Paltrow who has called her a, “real-deal healer” and “catalyst for change.” She also works with prominent CEOs, founders, business leaders, and venture capitalists, professional athletes in the WNBA, NFL, NWSL and Olympic athletes in the United States and Internationally.

Companies Dana Has Worked With 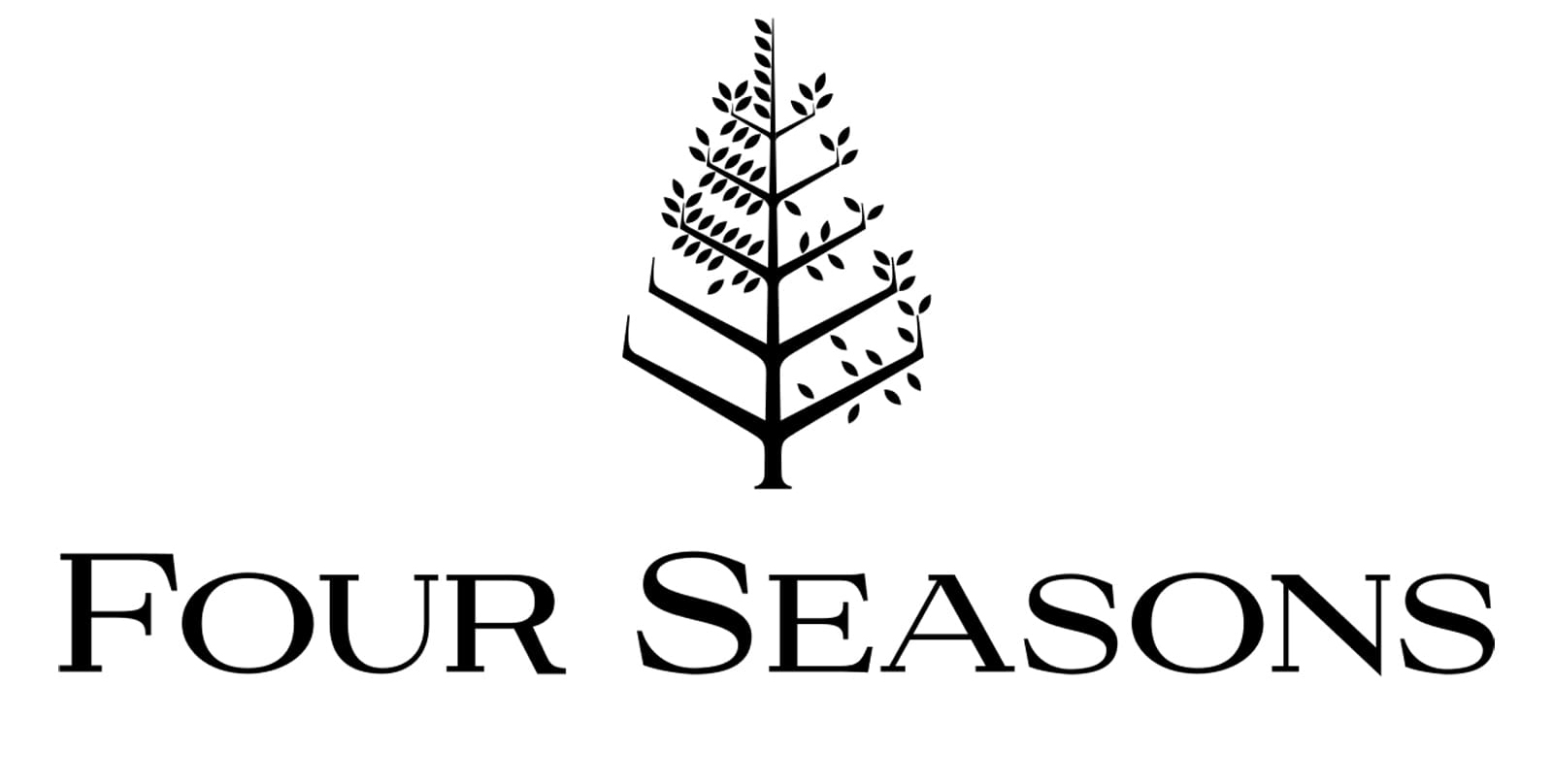 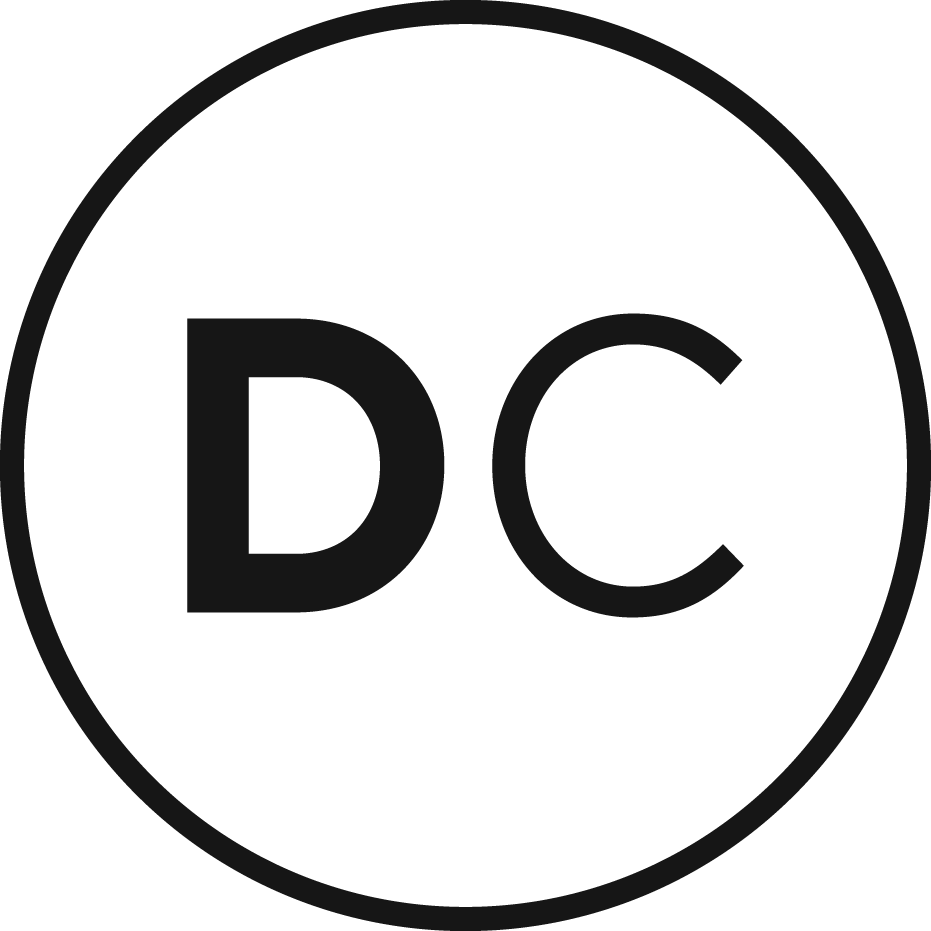 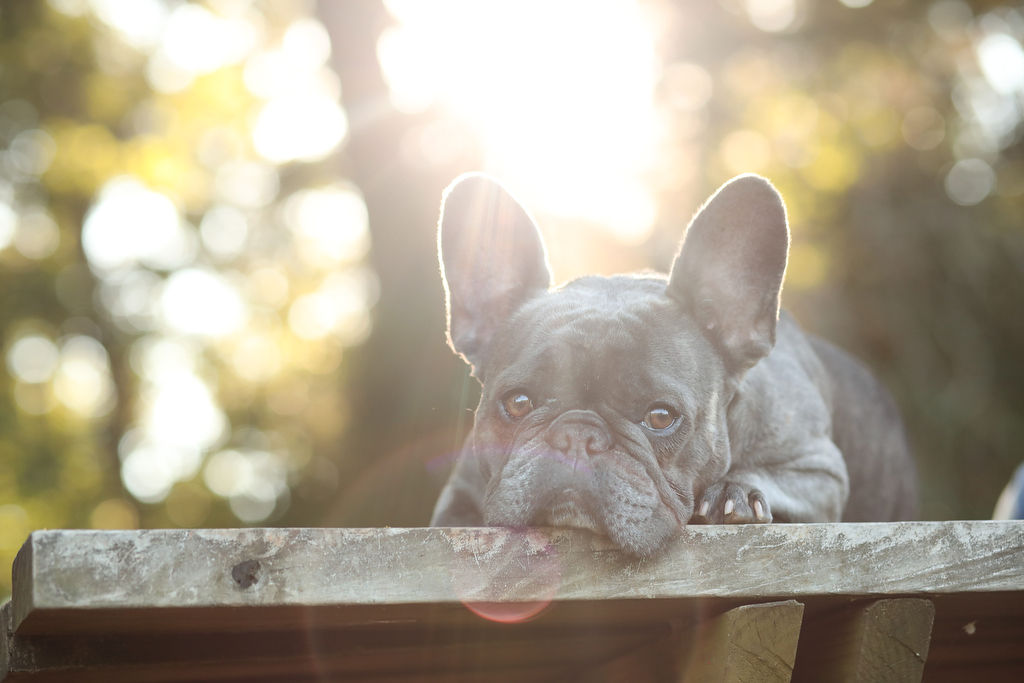 And, while her roster of clients and exotic retreats may sound glamorous, Dana remains grateful that she is grounded daily, ok sometimes hourly, by a small, tank of a french bulldog demanding treats, pets, and for her poop to be immediately addressed, thankyouverymuch. . . Meet Sufi.

“I would say she is among the best of the best at her craft, and I trust her professionalism as well as her healing nature.” – Gwyneth Paltrow 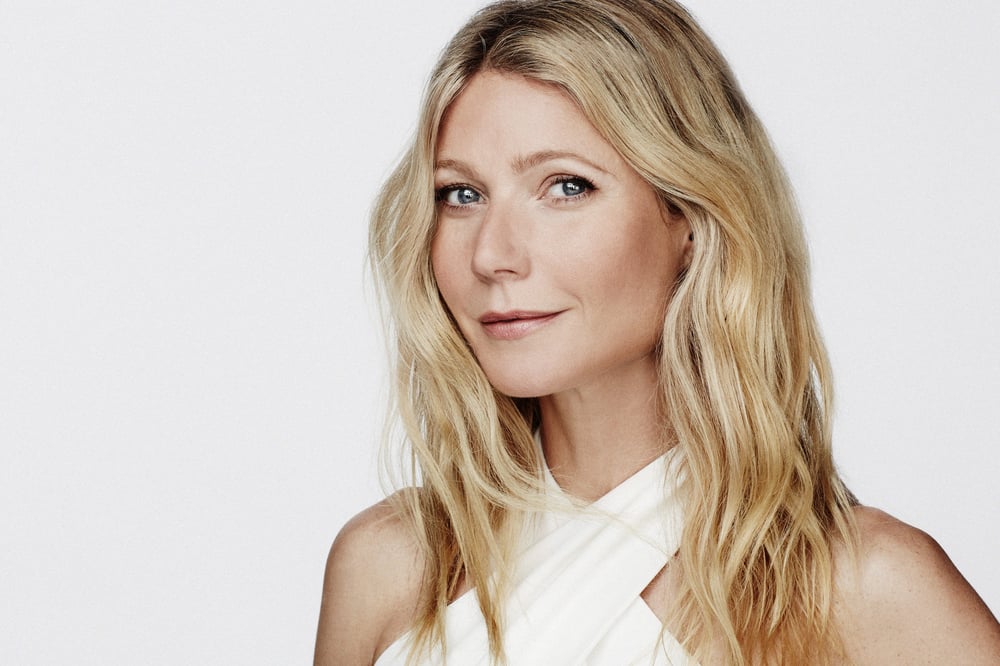 “When I have a session with Dana, I know I will walk away with new insights, physical shifts, or both. She is a real-deal healer, serving as a catalyst for change. Her intuitive understanding of health and wellness coupled with her ability to pierce right into the heart of the issues creates the opportunity for profound restoration.”

Dana is a favorite at goop, the modern lifestyle brand founded by Gwyneth Paltrow.

She has taught their highest-rated class at the “In goop Health” wellness summit, has been a guest on their podcast, writes regularly for goop’s newsletter and online platforms and has been highlighted in goop’s “Ask an Intuitive” column.” 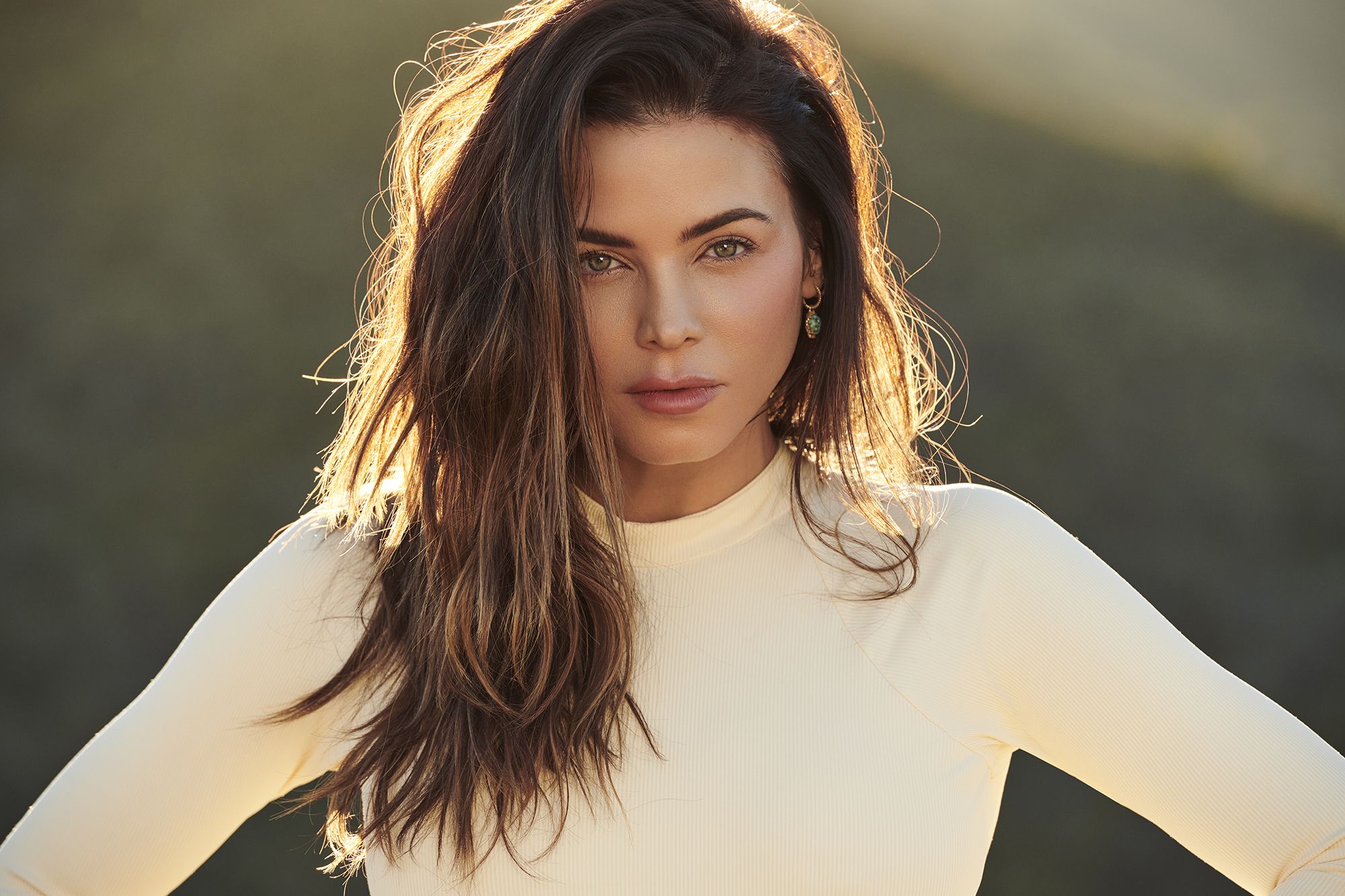 “My experience with Dana was nothing short of magical. Her gift is undeniable, and I was in awe of the way she was able to connect with my spirit. I felt incredibly drawn to her, not only because of her wisdom and insight but also because of her beautiful energy. Dana is one of a kind!” 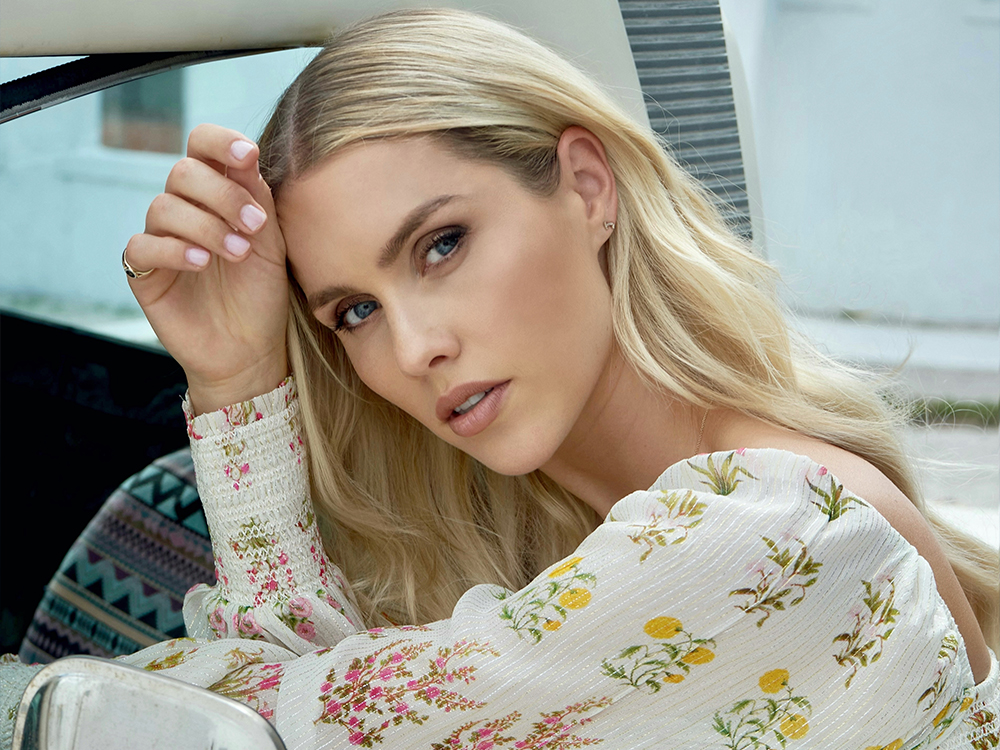 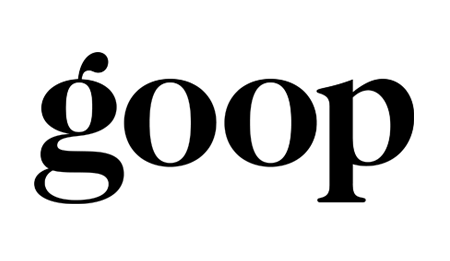 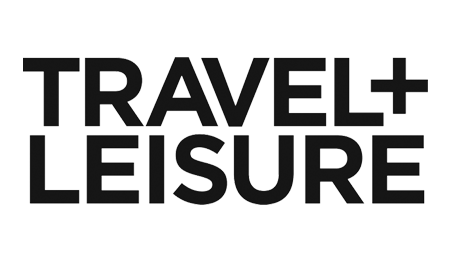 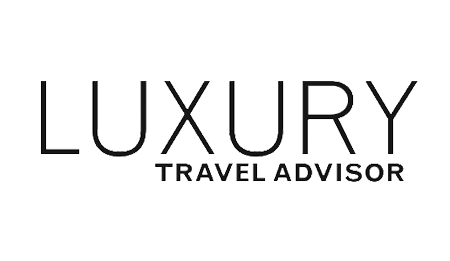 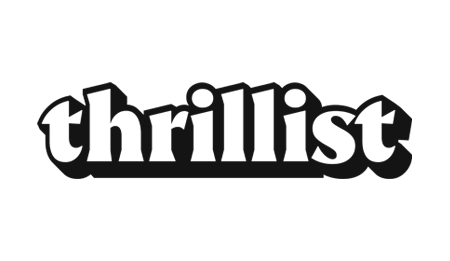 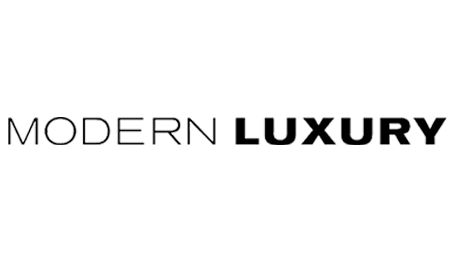 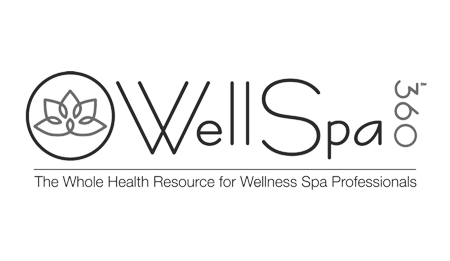 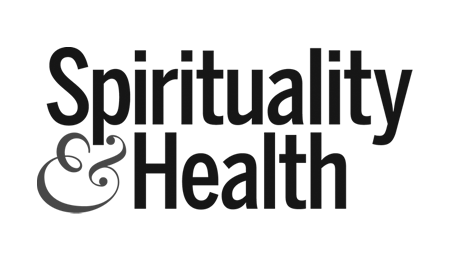 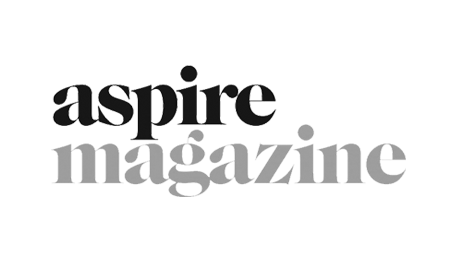 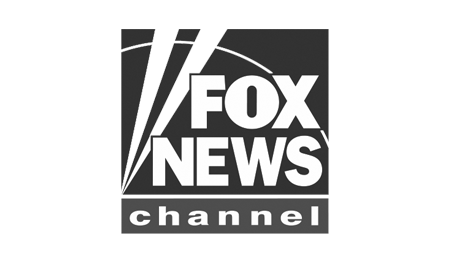 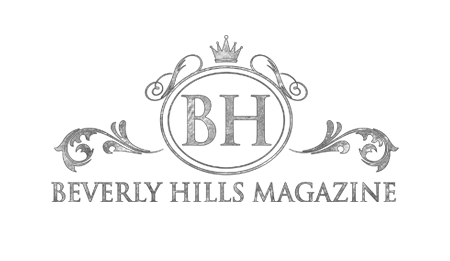 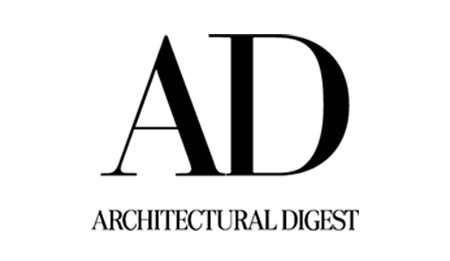 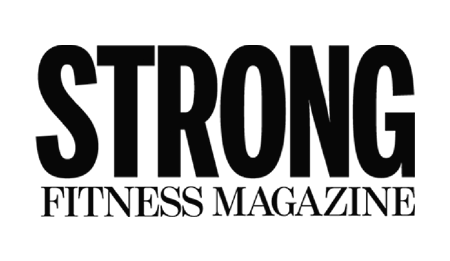 Learn what’s slowing down your transformation. 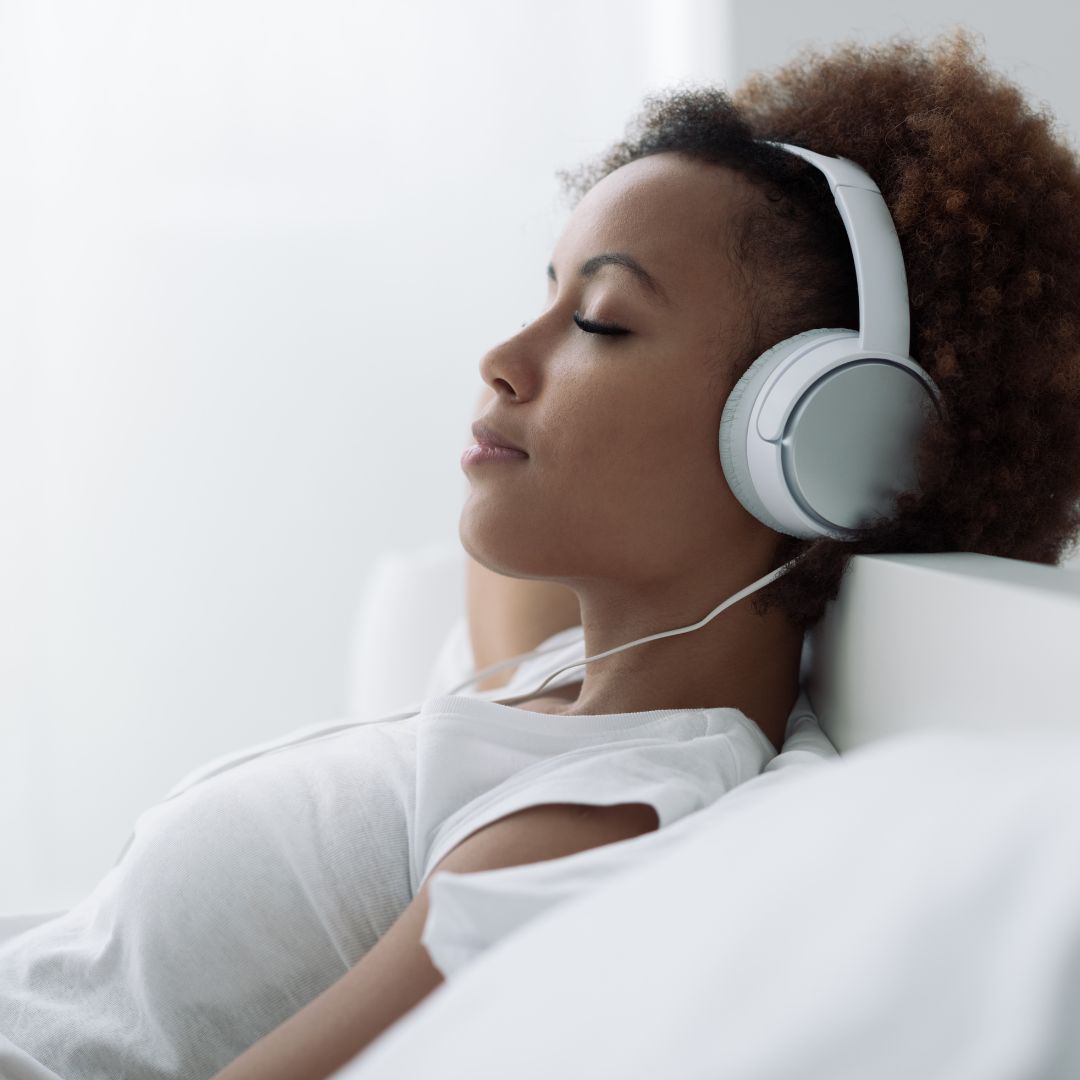 This healing class targets what may be slowing down your transformation (hint: grief and loss) and provides the energy you need to move forward.

Downloading this class will opt you in to our email list. You may unsubscribe any time.