I Sold Everything To Follow My Heart & I Found My Purpose 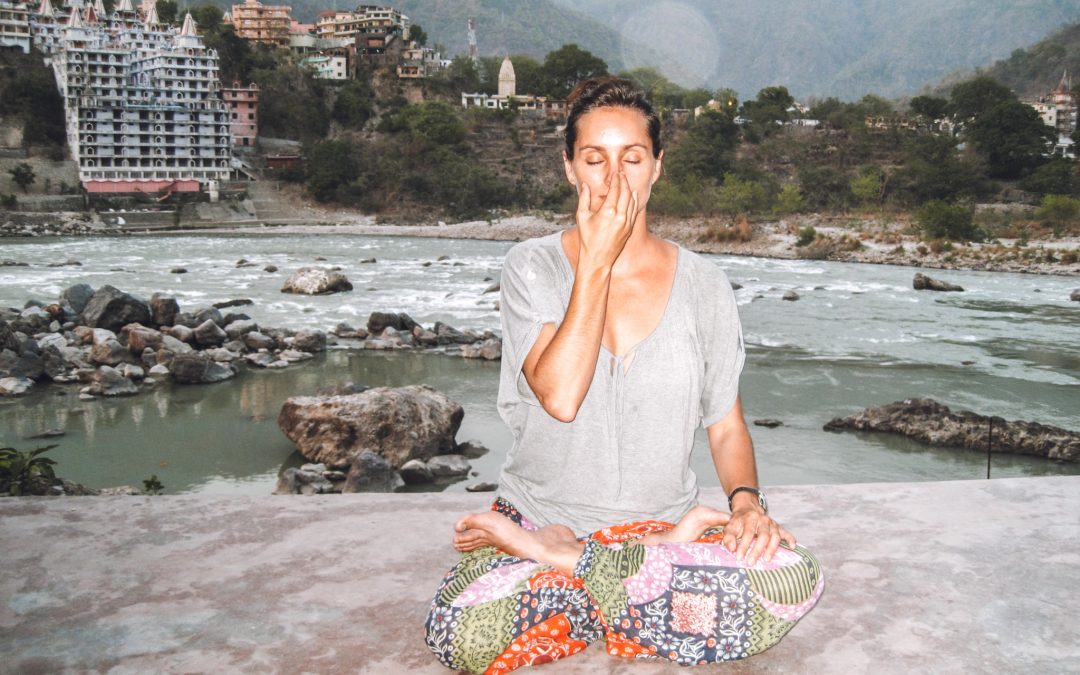 Over a decade ago, when I sold all my belongings and bought a one-way ticket to India, I didn’t know I was connecting to my purpose. I only knew that what I was doing wasn’t working.

For a long time, I was busy doing the things people expected me to do. Climbing the ladders valued by everyone else. I went to college on a full scholarship, and taught school for seven years before getting my Master’s in Leadership and Education and landing a corporate job in finance. In an attempt to quiet my vacant heart, I began to scramble up the ladder, working sixty to eighty hours a week, aiming for more money, and thinking I could buy my happiness…

The higher I climbed up the ladder, and the more surrounded by things, the unhappier I became.

I was unfulfilled.
I didn’t want my life.
Sad and lost, I realized I climbed the ladder society valued, only to discover that it was the wrong ladder for me.
I desperately wanted to feel better, but I didn’t know how. I felt stuck.

I wasn’t connected to my heart at all.

In need of a new beginning, I made a list of practical options for how I could change my life. By the time I was at number 10, I was tired and out of ideas, so I just scribbled down “Sell the house, quit my job, and travel the world.”

Then I called my Dad and said, “I’m coming home to visit you because I have some ideas I want to run past you.” Dad’s always been my safe space and the voice of reason. Which is why I knew he’d laugh at number 10.
He didn’t. He said it sounded like a good idea.

I argued that it didn’t make any sense. After all, I had everything everybody thinks they want.

“Yes, but are you happy?” he asked. What he then said altered the course of my life.
“It’s all just stuff,” he said. “When you read the last option, your eyes lit up. You should do it. It’s just stuff. Sell the stuff. Go see all this world has to offer. And if you come back and you really want the stuff, buy it back. You deserve to live a life that makes your eyes light up.”

And I did it. I followed my heart as it led me from my unhappy life. I won’t lie. It was scary! I sold my home, gave away most of the things in it, quit my job, sold my car, packed a backpack, and bought a one-way ticket to India.

I didn’t know I was answering my heart’s calling. I only knew that I felt desperate for change. I had the recognition that material things weren’t making me happy. They couldn’t. I felt desperate to escape who I had become and anxious to discover who I was.

Two months after the conversation with my Dad, I stood on the beach in Mamallapuram, a small beach town on the West Coast of India and listened to a man named Searavan tell me about the day he lost his nine-year-old nephew. December 26, 2004. The day of the deadliest and most destructive tsunami in recorded history.

Searavan watched the ocean sweep his nephew out to sea. He was not fast enough to save him. He said the scariest thing about the tsunami was not just the wave of water coming at you. It was what was coming at you in the waves – the things the ocean already claimed: washing machines, cars, boats, mangled rooftops.
This man faced the real possibility that he could drown in a wave of things.
He found his nephew’s dead body lying on the beach after the second wave.

I didn’t bother to say, “I almost drowned in things too.” It didn’t seem appropriate. Instead, I connected to his heart and held his emotions as well as my own.

As I continued to travel around the world for a year and a half, I heard stories of loss, triumph, and love. I touched and honored the emotions of souls from all over the world.

And I learned a lot of things. I learned how to drive a motorbike – of course not before wrecking it in an open sewer. Oh yes. The hero’s journey isn’t all glory. I was living in Bali, and this Australian surfer guy with the brightest blue eyes and a crisp jawline was teaching me to drive a motorbike. The first time I tried, I drove it straight into the open sewer. Yup.
Shorts. Tank top. Flip Flops. Sewage.

But the beauty of what I really learned was how to connect to my own heart which in turn connected me to the heart of humanity. I learned how to honor the emotions that drive decisions and to ask the powerful questions – the questions that hold the keys to the heart: What do I love? What am I passionate about? What gets me going? What makes my body Sing Electric? What do I believe?

When I started my adventure, I could never have imagined the outcome.
But because I did not know how it would all turn out, my only solution was to follow the callings of my deepest inner voice. 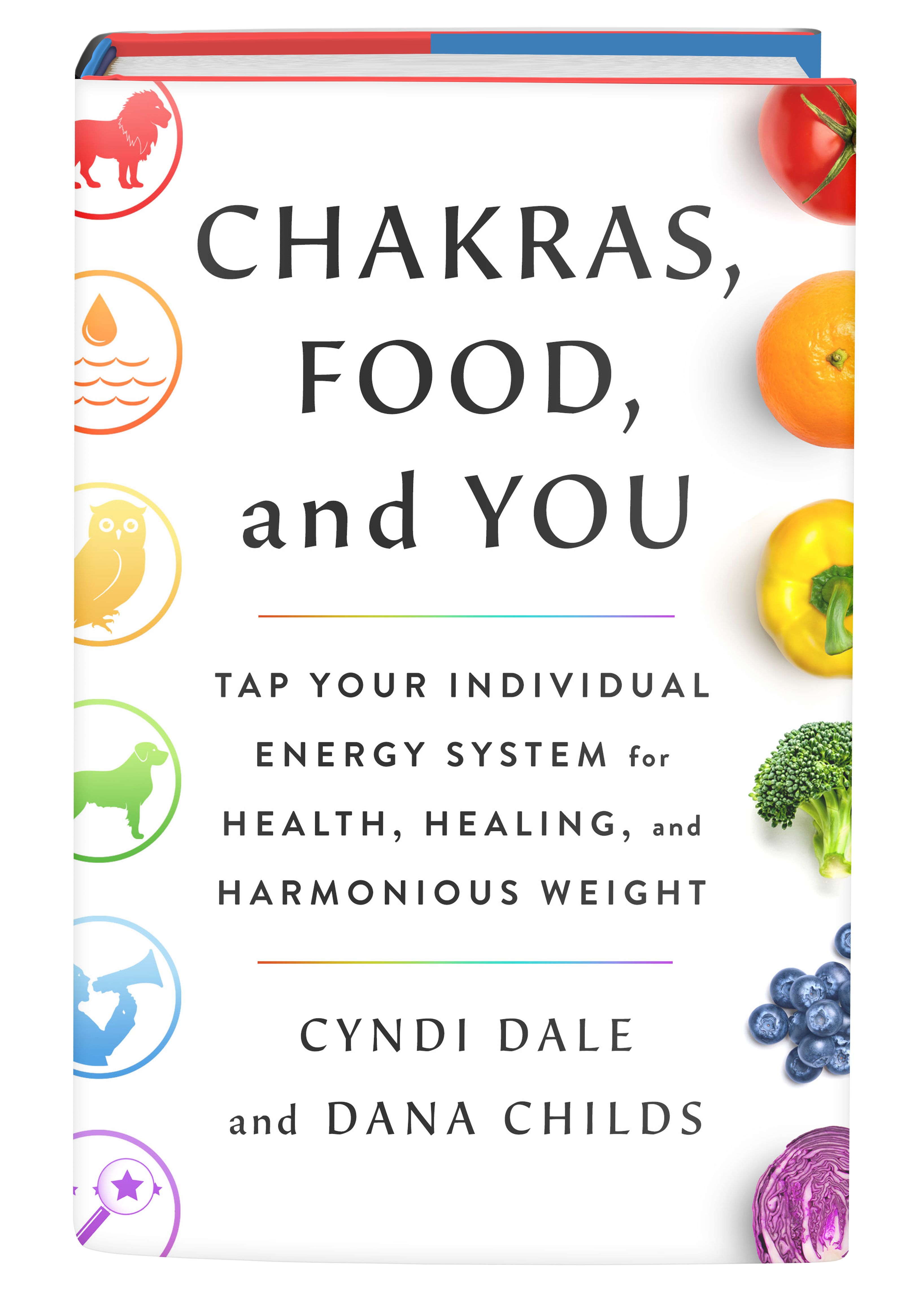