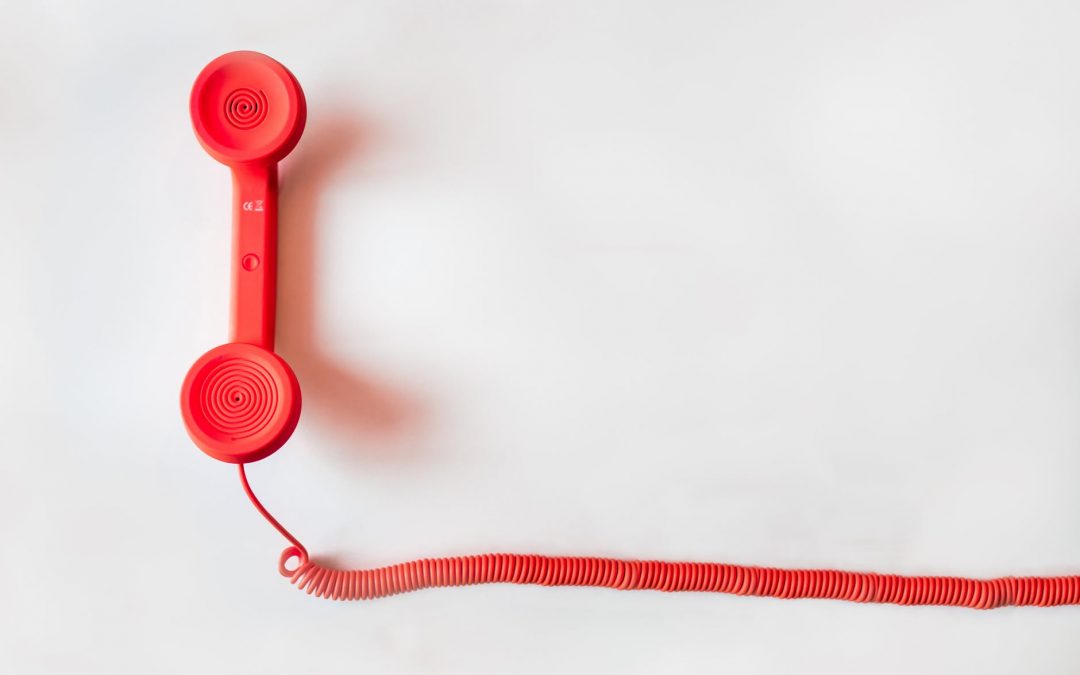 Last week I was on my way back home from my boyfriend’s house, driving peacefully down Fairview Rd., when this new black Camaro beside me started swerving over into my lane.  I braked and studied the energy and the driving to see if he was driving drunk or just being careless.  He pulled back into his lane and straightened up; since I didn’t feel erratic, wavy energy coming from the car, I sped back up.  Once again, he swerved into my lane, almost into my car, and I had to brake hard and fast.  I was confused.  I didn’t know what this guy wanted.  So I just slowed down.
And he got over into my lane.
I couldn’t believe it.  This jerkface simply wanted over.  WHAT EVER HAPPENED TO THE TURN SIGNAL?!

I was incensed.  I put my turn signal on, got into the other lane, passed him and carried on my way.
In the rearview mirror, I saw the big white truck behind me get as disgusted as I was, slow down and exchange words with driver of this shiny new Camaro, but I reminded myself that my license tag said “I’M LOVE”, and I thought it best to act like it, so I just kept driving.  I didn’t want to be “THAT DRIVER” – you know the ones I’m talking about – the people with the fish and cross emblem or the Unite and Live in Love bumper stickers on the back of the car flipping their finger to every driver who makes them angry.

But I was frustrated, albeit irritated.  How could he not just signal where he wanted to go? Then I could have slowed down and allowed him in while traffic could continue seamlessly along.  He was rude.  Insensitive even.  How dare he not tell me what he needed because I could have helped him rather than get defensive and irritated?

I had worked 5 hours of sessions…which is a lot and can be tiring.  My day was over, and I was super tired.  So, when my boyfriend asked me to come over and asked what I needed, I said, “Dessert.  And I’m tired.”  He picked up the dessert.  Sweet man. I was too tired to eat it.  I walked through the door of his house, and he said again, “What do you need?”  I said, “The bed.  I’m really tired.”  And it was early people…I mean, like 6-year-old bedtime early.

So we climbed in the bed and started talking. And he wanted to hash through some difficult things in the relationship.  I tried my best, but I kept thinking…what part of tired does he not understand? Before long, I couldn’t do it…couldn’t continue the conversation, couldn’t keep my eyes open, and my body demanded sleep.  I think I checked out to sleep in the middle of the conversation, and I’m guessing that probably didn’t feel very good for my poor man.  But hey, I told him I was tired.

And that’s just it. I told him I was tired…much like the Camaro driver told me he needed to get over in my lane by almost running into my car.  That wasn’t a clear signal; in fact, that made me angry because he was forcing me to try to read the situation rather than clearly indicate his direction.
Me saying “I’m tired” wasn’t a clear indication to my partner of what I needed.  Connecting with people is all about being clear.  When my partner asked, “What do you need?” I should have been clear. My answer would have been more effective and more honest if it’d sounded something like this: “I’m really tired.  I need a really light night of simple, fun connection with no deep talks and no soul-searching dialogue. Tonight, I need easy.  Laugh with me.  Lay with me.  Hold me.  And tomorrow, when I’m not as tired, I’m happy to dig deep into any conversation that you’d like to have.”

The next day, working through the depths of our relationship had another layer to it – a layer that I contributed to by not being clear.  And I don’t want to do that anymore.
I want to connect.  And connecting sometimes means being really clear about what you need.  That can be vulnerable, and the vulnerability is the truly beautiful part of a person and a relationship.  Embrace the vulnerability so that you can embrace each other.