What this Beach Taught Me About Success 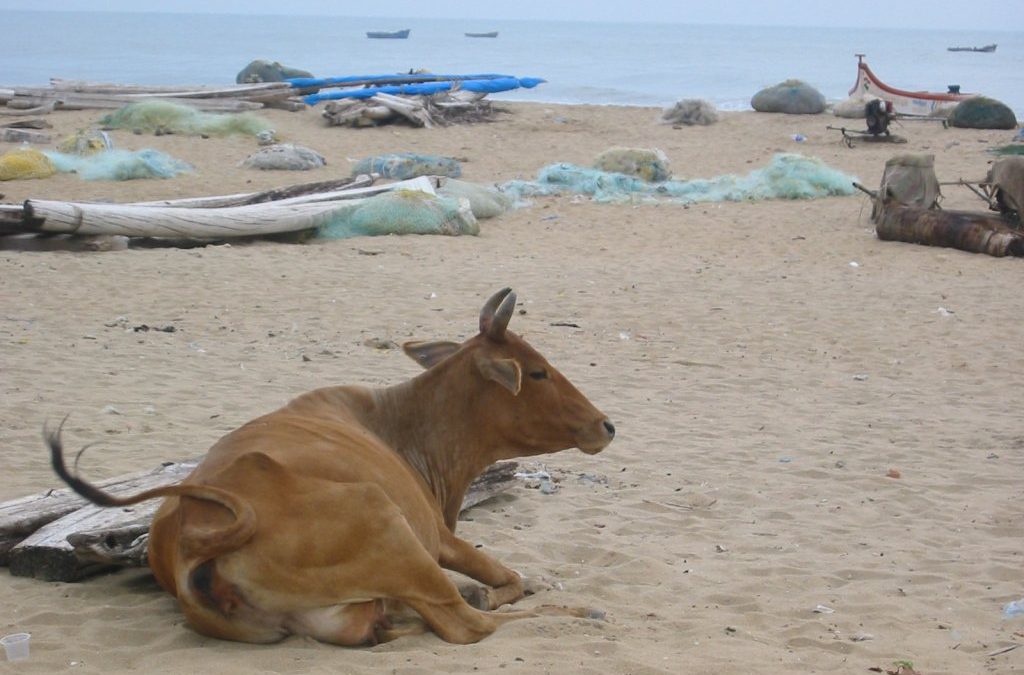 I’m fortunate to have a career where I help people. I’m an intuitive and a healer. It’s so different than the norm that it can be an uncomfortable conversation when people ask me what I do. Sometimes, I’ll simply answer, “I’m a consultant.” But in those moments when someone really wants to know, and they’re open to it, they think it’s pretty epic. It’s not a job you can plan for. It’s something you have to feel your way to.

I didn’t always do this job. For a long time I was busy doing the things people expected me to do…I climbed society’s ladder. I went to college, eventually got a corporate job and began buying my happiness. Or trying to anyway. But something funny happened along the way.

The higher I climbed up that ladder, the unhappier I became. So, I kept asking the questions, – What should I do. What can I do? What do other people think I should do? What makes sense to do? What is easy to do? I desperately wanted to feel better but I didn’t know how. And all of the questions I was asking kept leading me to the same unhappy place. And no one knew how to help me.

I couldn’t keep weight on my body no matter how much Italian food and chocolate I ate. And I ate a lot of it. The sad truth is, I thought about suicide a lot. At night, I would pull out the bottles of my dead dog’s pain pills and debate swallowing them all.

I didn’t want my life.

I had climbed the ladder of corporate America only to discover it was the wrong freaking ladder. I hated my job, my supervisors, myself.

Have you ever been in that place, that unhappy place where you don’t know how to feel better? Maybe it’s because you just keep asking yourself the wrong questions.

Questions that keep happiness as something outside of you.

The truth is you might be, for maybe a minute. But happiness outside of yourself can’t continue to make you happy. It’s fleeting at best, superficial at worst.

Happiness, fulfillment, true joy has to come from inside you, from a deep connection to your heart, to your feelings, to your truth. Ultimately, to your Faith – whatever form that may take.

I wasn’t connected to my heart at all. I was still playing by society’s rules and trying to fit my life and myself into a box. A box at the top of a ladder. But the truth was, I didn’t like that ladder. It was the wrong ladder. And a box doesn’t balance well on top of a ladder anyway.

I was bound to fall out.

I made a list of possibilities. Options that made sense and seemed practical, but by the time I was at number 10, I was tired and out of options, so I just scribbled down “Sell the house, quit my job, and travel the world.”

And I did it. I followed my heart as it led me from my unhappy life. I sold my home, gave away most of the things in it, quit my job, rehomed my dog (thanks Danielle!), sold my car, packed a backpack and bought a one-way ticket to India. I literally held up a map of India, closed my eyes and said, “I’ll go here.”  I didn’t yet know I was answering my heart’s calling. I only knew that I felt desperate to get away from where I was and who I had become.

Two months later, I stood on the beach in Mamallapuram, a small beach town on the West Coast of India and listened to a man named Searavan who was my age tell me about the day he lost his nine-year-old nephew. December 26, 2004. The deadliest and most destructive tsunami in recorded history.

Searavan watched the ocean sweep his nephew out to sea. He was not fast enough to save him. He said the scariest thing about the tsunami was it was not just a wave of water coming at you – it was what was coming at you in the waves – The things the ocean already claimed – Washing machines. Cars. Boats.  Mangled Rooftops.

This man faced the real possibility that he could drown in the things people collected.

He found his nephew’s dead body laying on the beach after the second wave, and he dragged him away.

It was almost a year before he slept again.

I didn’t bother to say, “I almost drowned in things too.” It didn’t seem appropriate. So I simply connected to his heart and touched his emotions as well as my own.

Searavan told me this story, and then invited me to dinner where he taught me the Indian way to eat with your hands – always your right by the way.

Before his nephew died, Searavan was going to become a fisherman. He was going to follow the village pattern and do the easy thing. It was expected. After the tragedy connected him to his heart and his feelings, he changed his mind.

He is embarrassed that he doesn’t know how to read, but is proud that he is following his dream to open a shop. He’s taking a big risk to open a shop, but he must live by his heart. And his heart wants a shop. He wants to talk to people, to tell them stories, to connect.

And that’s the epic adventure. We can travel to foreign countries. We can date and marry the most interesting people. We can have the most lucrative jobs.

But the real adventure happens inside you. The epic adventure, the true hero’s journey is all about finding yourself and loving what you find. Because when you touch your own heart, you touch the hearts of others.

When you touch your own heart, you can honor its callings. 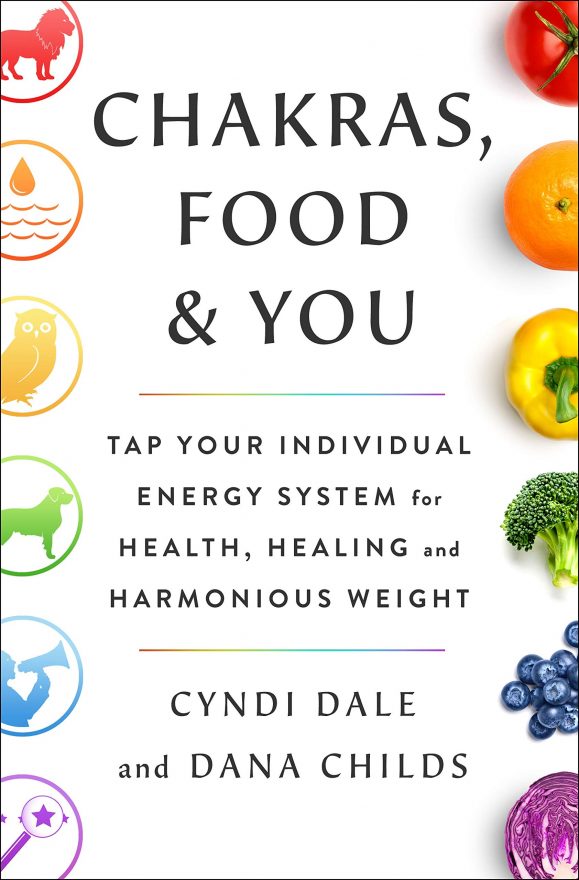